Michael Frankenberger is an award-winning film composer and classical artist born in beautiful Salzburg, Austria, known for his work on We Shall Not Die Now, Salzburg. Eine Kunstgeschichte, Bang on Time, Man vs. Bee (under Lorne Balfe) and his solo albums Love Letters & In Silentio. 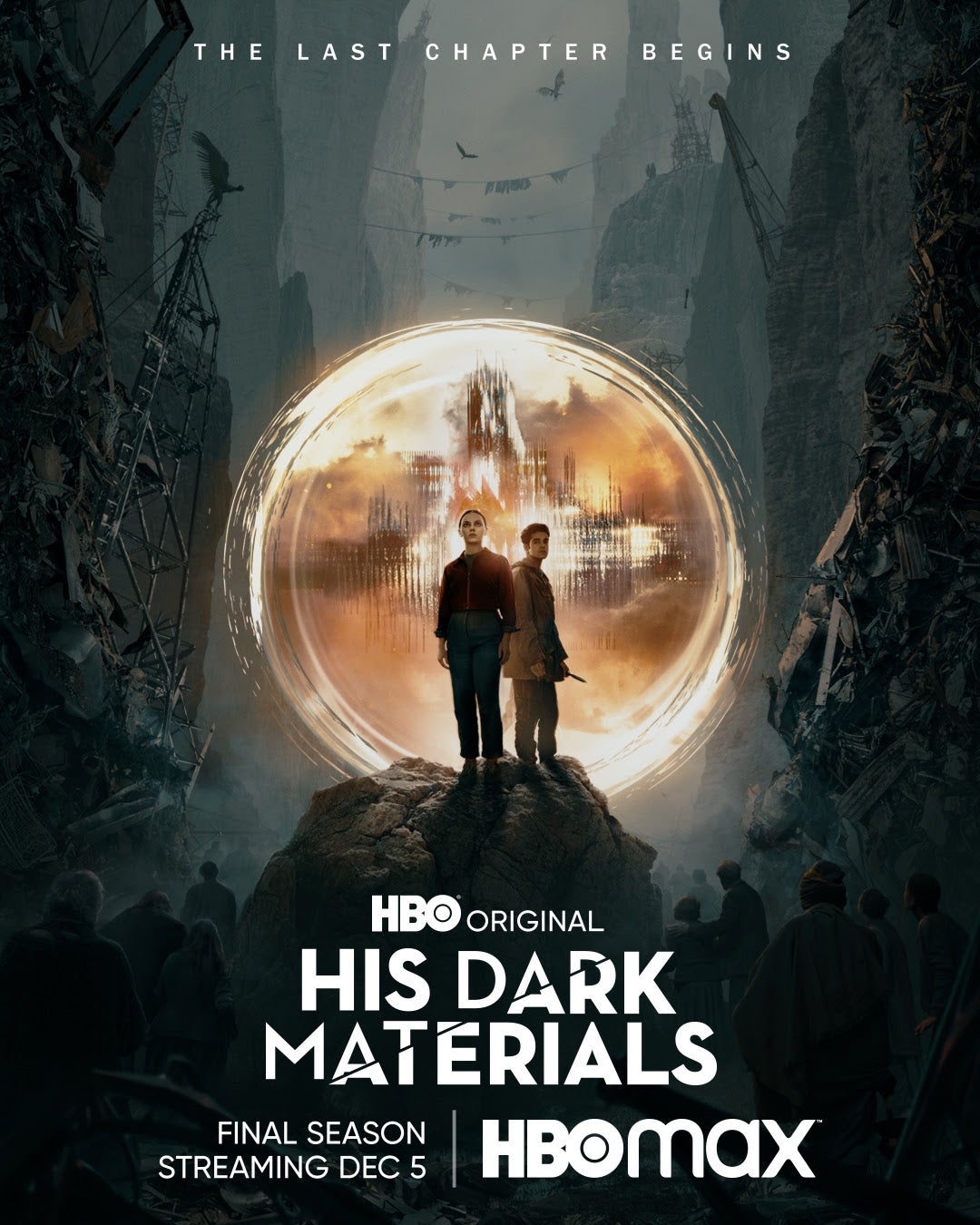 All Projects on IMDb

We Shall Not Die Now

A man finds himself at war with a bee while housesitting a luxurious mansion. Who will win, and what irreparable damage will be done in the process?
Composer: Lorne Balfe
Music Produced by Lorne Balfe & 14th Street Music
Additional Arrangement by Michael Frankenberger
Distributor: Netflix

Creating an unique soundworld for each Brand & Company is essential in Michael´s work on Commercials.

An example of Michaels music written for the Austrian World Summit 2021 Event by Arnold Schwarzenegger.
From Music for the event films up to the event music itself Michael wrote most of the music for the AWS 2021.

Film & TV
Get In Touch

Feel free to get in touch with me to talk Films, Music and more.
Looking forward to working with you!