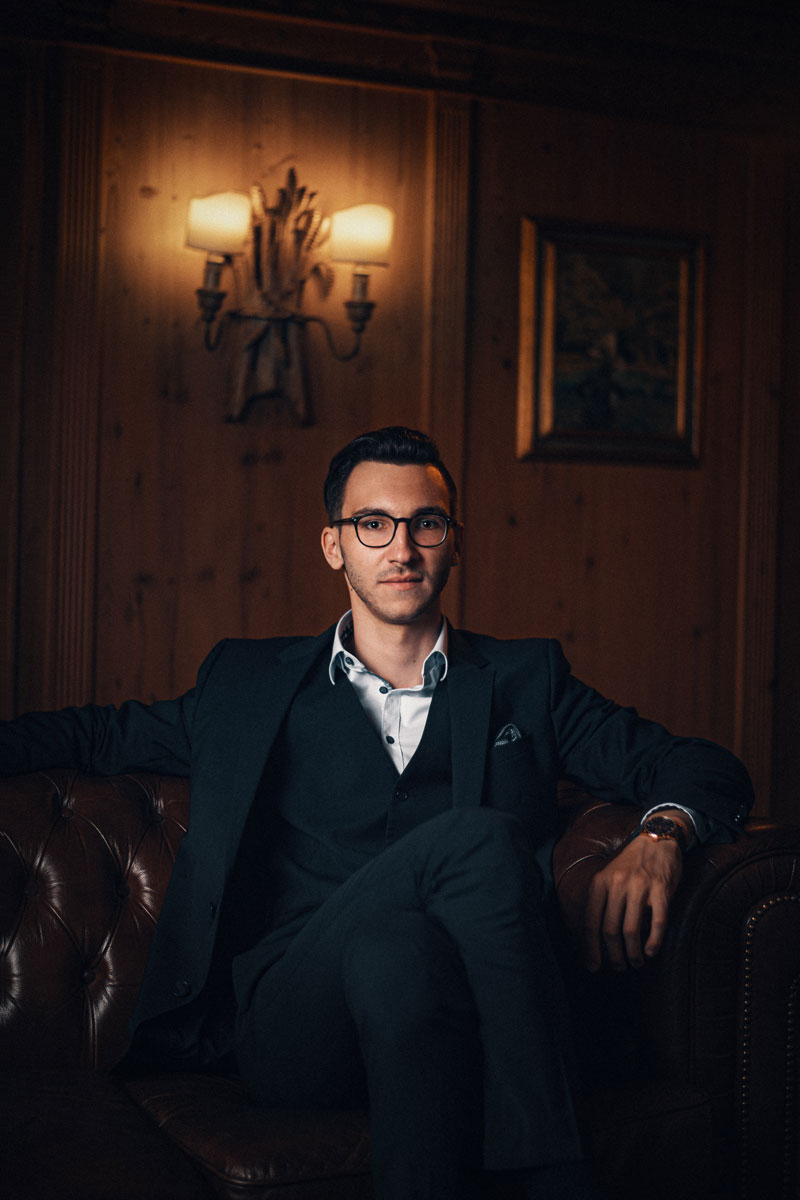 Michael Frankenberger is an award-winning film composer and musician born in Salzburg (Austria), known for his work on „Salzburg. Eine Kunstgeschichte“, „We Shall Not Die Now“, „Ein Viertel der Welt“ and his solo albums „In Silentio“ & „Dreams“.

The Music for „We Shall Not Die Now“ was composed in collaboration with Ashton Gleckman and Golden Globe, Emmy & Grammy nominated composer Benjamin Wallfisch (Blade Runner 2049, Shazam, IT), who wrote the Main Theme. The Documentary was already streamed over 40 Million Minutes on Amazon Prime. Next to writing the score for „Salzburg. Eine Kunstgeschichte“ Michael collaborated with Dominic Muhrer from The Makemakes to write and produce a theme song for the film. In 2021 Michael had the chance to write the music for Arnold Schwarzenegger´s Austrian World Summit which took place in Vienna on 1st July. Recorded at Synchron Stage, „Voce Salis“ is Michael´s new work for Salzwelten Altaussee which can be heard at the underground lake.

For his work Michael was rewarded with a placement in the prestigious Forbes 30 under 30 List in 2020 powered by Forbes Dach. Next to Michael the list is full of well-known entrepreneurs, athletes, bloggers and artists. His music has been licensed and screened by major TV stations such as Netflix, NBC, Fox Network, 3Sat and ORF.

In his early years, Michael performed at dozens of concerts and won several international competitions on the accordion. He then studied Composition (BA) and Music theory at the worldwide renowned University of Mozarteum in Salzburg.

In 2020 Michael has founded CineCave, a music licensing platform focusing on high-end cinematic music, in collaboration with two Filmmakers. Their ambition is it to make high quality cinematic music more accessible for a wider range of Filmmakers. From young independent filmmakers up to the big Studios. CineCave is set to launch at the end of 2021. 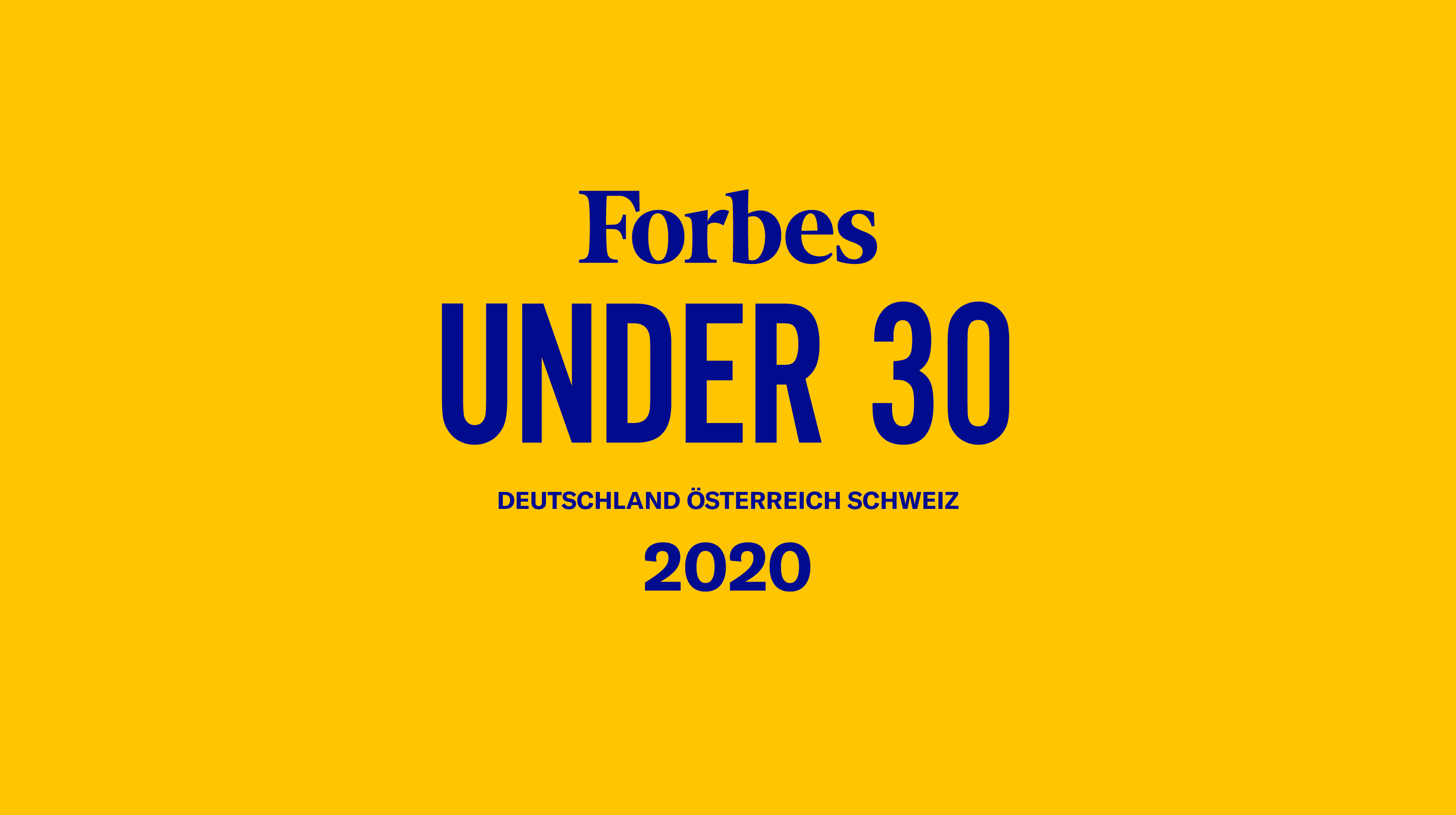 Feel free to get in touch with me to talk Films, Music and more.
Looking forward to working with you!